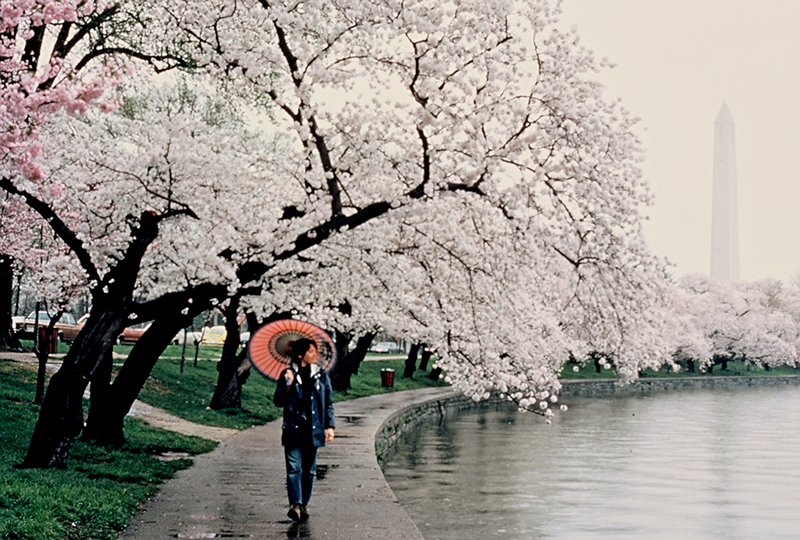 You may say I’m a dreamer, but I’m not the only one.
—John Lennon, “Imagine”

As we approach another spring equinox, our world is once more torn by war, an unprovoked attack on a courageous and independent people. Here in Washington, our hearts ache for Kyiv and for the men, women, and children of all of Ukraine, as well as for the Russian people caught in the midst of this violent act of aggression. While we are inspired by the bravery of Ukrainian men and women, and resisting Russians, we citizens on the other side of the world feel helpless.

I am not yet a grandmother, but I have adult children and I am of an age to be a grandmother. My daughter was born a few days after the Chernobyl nuclear accident. As I was giving birth and then holding my newborn first child, my heart went out to the mothers of Ukraine who were birthing their babies and caring for them in an uncertain world. And now, I’m concerned for all of the young mothers and innocent children who are being killed, wounded, and forced to leave their homes because a power-hungry leader wants to bring the Ukrainian people under his thumb.

My husband and I were separated from our own children for many hours on 9/11, as they were locked down in their DC schools. On that day, I got a glimpse of what war does to mothers. Until they were safely home, I cared for nothing and no one but my children and their safety. And that was one day and they came home unharmed. Remembering the fear I felt that day, I am in awe of the courageous resilience being demonstrated by the mothers of Ukraine as their homes are destroyed and their children threatened. We have just learned that a maternity and children’s hospital has been bombed in the city of Mariupol.

I wrote the poem “Before the Cherry Blossoms at the Tidal Basin” on a cold day three weeks shy of the spring equinox, before the blossoming of the Japanese cherry trees at the Tidal Basin. Poet Beate Sigriddaughter, editor of Writing in a Woman’s Voice, published it on March 4. I took the picture of my lifelong friend, artist Polly Alexander, during a rainy spring of 1979, when we were working on the first edition of our book, City of Trees. Polly and I learned that the cherry blossoms were especially vibrant in a light rain.

May spring showers from our atmosphere bring flowers to our hemisphere. And may we find the time and inclination to shower them, and all living beings, with love, and with a small measure of the resilience the Ukrainian people are showing the world.

Please read the article “Ukrainian Georgetowner Appeals for Help, Understanding” by my Ukrainian American friend Alla Rogers, whose father was Poet Laureate of Ukraine. In addition to making a donation to the Ukrainian Congress Committee of America, you may also help the Ukrainian people by donating to one of these organizations: 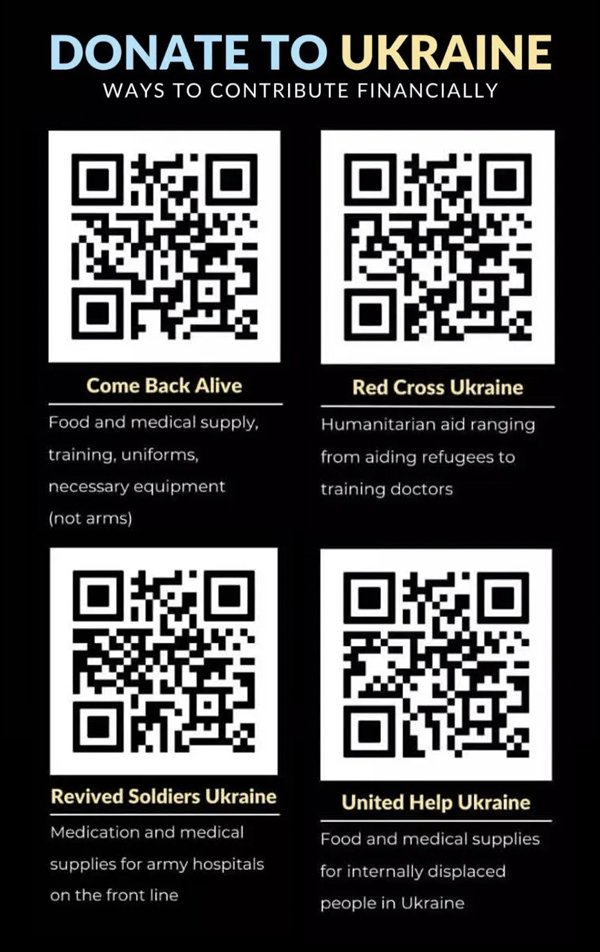 Melanie Choukas-Bradley is a naturalist, forest bathing guide, and author of several nature books, most recently Resilience—Connecting with Nature in a Time of Crisis and Finding Solace at Theodore Roosevelt Island. 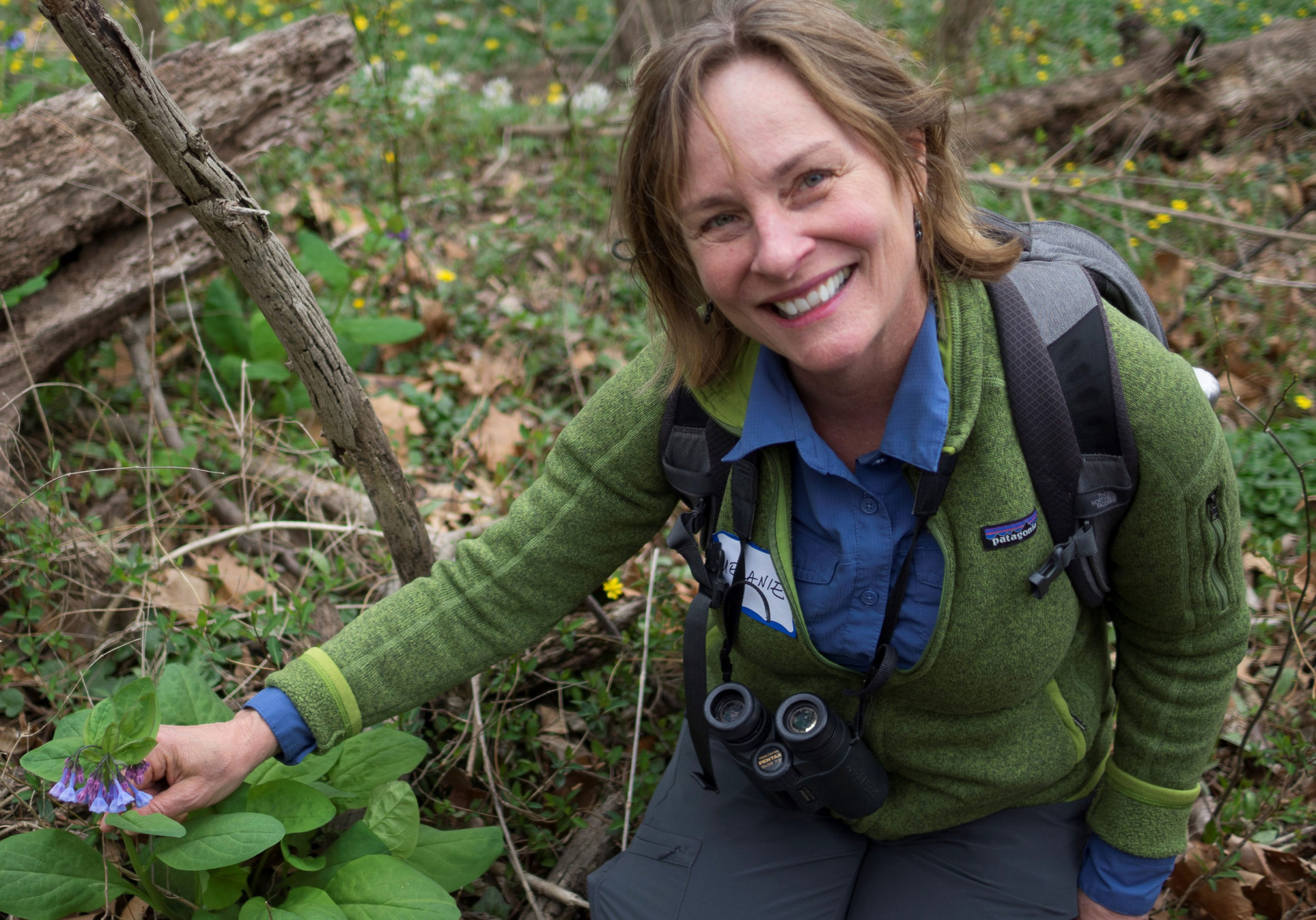