Check back soon for upcoming events. 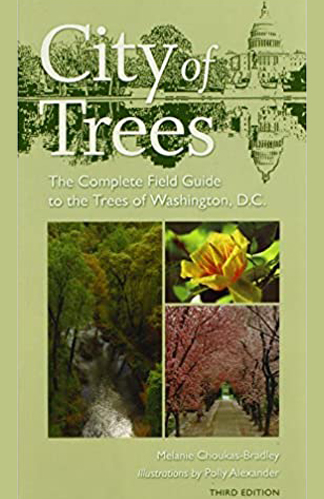 Join Melanie for this online discussion of the trees in our nation’s capital through stunning photographs of the U.S. Capitol, U.S. Botanic Garden, Tidal Basin, White House, U.S. National Arboretum, Rock Creek Park, Theodore Roosevelt Island, and many other notable locations. Known as the “City of Trees” for more than 100 years, Washington, D.C. has an arboreal history that is rich and fascinating. The city boasts a diverse native flora, augmented by tree species brought from many parts of the world by its international inhabitants. George Washington and Thomas Jefferson were passionate tree lovers. Trees planted by Washington still thrive at Mt. Vernon, and Jefferson designed and executed the first street tree planting on record in the capital. Learn about the botanical diversity and heritage of the nation’s capital and why its tree canopy is such an essential and historic part the city’s life.